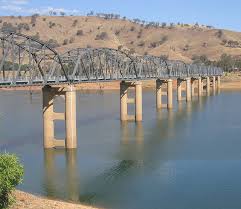 This piece was co-written with Dr. Larry Brilliant, president of the Skoll Global Threats Fund.

This piece also appeared in McClatchy News and the Huffington Post.

We know less about one of world’s most pressing challenges today than we did 10 years ago. It’s no secret that water – or the lack thereof – will be one of the defining issues of the 21st century. And yet, the United Nations World Water Report, in 2009, stated that when it comes to water, “less is known with each passing decade.”